Best Videos of the Month! - June 2014 - The Best - ManiaActu - News for TrackMania, ShootMania, and QuestMania

It's been a busy and lazy time, but that won't keep me from releasing this edition of the BVOTM! Keep in mind that this one is quite more biased on opinions of our own group, rather than the community, since we didn't start the vote. It just took too much effort to set it up everytime.

Submit your videos for July or just put #bvotm into the title of your video on youtube.

(Videos inside a page are without any order)

Cyril improved his videomaking skills alot. This video is definetly with its flaws, but some parts are pretty good!

Riolu with a huge video, showing off Germany's victory in the ESL CCC'14.

Rick celebrates 500+ Subscribers! That is his way to say "thank you"!

Andriv, even inside a country which fights in a civil war, manages to do a great skillmovie about EriK. Big Ups!

Myself showing off Nitroguy and his Freestyle skills from many years ago. My personal appeal: Consider doing some freestyle on TM² and make a video!

boom. - Boxxo ~ Started from the Bottom

boom has kind of a rookie status in our community. Coming from nowwhere, influenced by the fps-edit scene, he shows off what is possible in a specified timeperiod. Cameras, effects and music as always top-notch.

Like to watch LOL map gameplay with some sick finishes? Well, get your popcorn, beer and close the doors, because this one is really long!

No, he's not dead. This video is the evidence.

How to make a simple, but cool skillmovie on Island? Yes, exactly.

Go to the next page and watch more videos!

killaprodtm on 2014-10-14 at 14:30
1. Less and less videos.
2. Less time. Uni started for me and I do not have time to look out for videos all the time.
3. Submissions are "dead", meaning noone is willing to submit his video link, so I might aswell do no monthly edition anymore :b.

Maybe I make a best of the year, maybe.

Logan on 2017-01-06 at 15:15
Yes said right it's best video of the month Juane due a lot of reasons and most of reasons you like to included in this article. I like to add one more which i felt that winner of this race have some extraordinary skills of driving. Therefore, He won his fist race agains some senior drivers. Well! I need uk best essays review but like me other people appreciate the effort of every player.
« Previous Next » 1 of 1 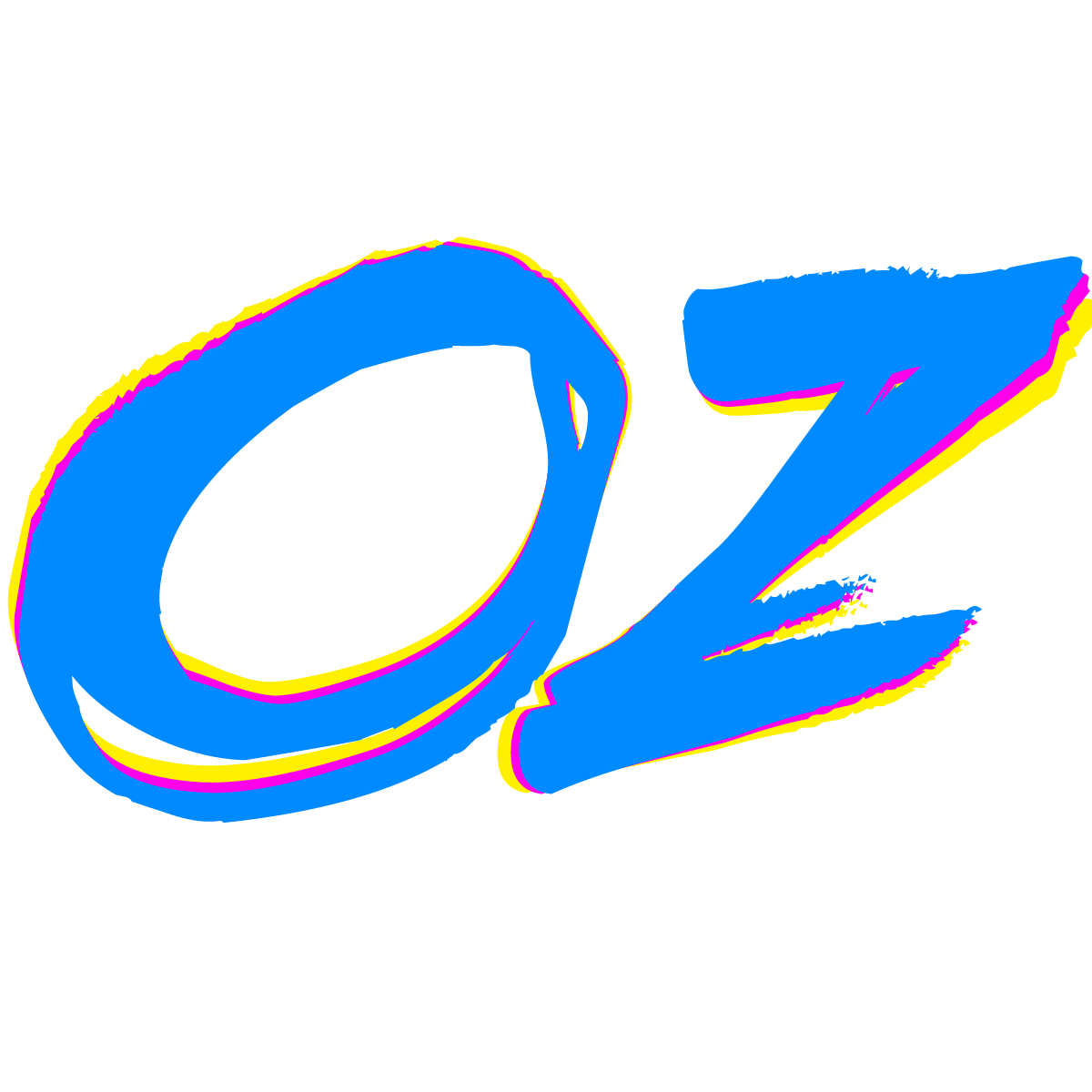