After few months of absence due to other competitions as Unlimited Dirt Tournament for example, the

Remind you, the last edition was won by

Bepino after 5 victories in a raw. For this new edition some great players are already registered, as

Team SaW and more ... Join them for a great battle !

Maps will be picked in the Nations Dirt Cup's 1/4 of Finals mappack. So we can't share them to you cause they're not released yet. 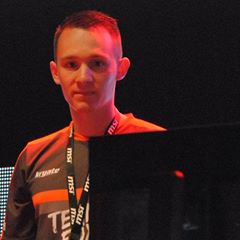