It’s time to have a chat with the new Weekly Short Hunt champion, Kronos! The french *aAa* player had a close battle against the czech player PkD//Flyer, but in the end Kronos was the strongest. We have asked him about Weekly Short Hunt, our new upcomming 1v1 event, offline events and general Trackmania stuff. Enjoy!

Let's see what he has to say:

Hello! Glad you took your time to do this interview with us. Can you introduce yourself?

Hey boys! I'm Benjamin 'Kronos' Suzenne and I'm 24 years old. I've played Trackmania since TMN era, and for Against All Authority for 2 years soon. I just ended the mathematics CAPES to become teacher and I'm waiting for the results.

Recently you took home the title, and the win in Weekly Short Hunt Season 4. How did you experience the event, and how did it feel to win it?

It's the first time I participate in this event. In my opinion, it's a well-organized event. This hunt competition on mini-maps encourages the participation of players because you don't need much time or much training. The time attack gives the possibility to play the map when you want, and when you have time. I felt very confident during the event. It might be because I’m learning maps faster than some others players. I guess it's an advantage and that this format is better for that. It's very cool to win some cash & some prizes aswell, because it rewards good players who are faithfull at the game, where as the competitions with cash are very rare. #NoPressure

Man vs Man sponsored by planetkey.de will be hosted in August, and also have money in the prize pool. You are known to be a pretty good 1v1 player, so will you try to claim another title, and become our first Man vs Man champion?

Firstly, I have to say it's very interesting to see a new competition with cash and the sponsors/hosters investments in the game. Then, I will see if I can take the time to participate in it because it’s during summer, it's difficult to predict something. If I play, I win.

In 2015 you won Gamers Assembly, but is there anything you wanna achive in Trackmania, that you havent achived yet?

Of course, I never reached ESWC grand final. I guess it's my main objective and I hope it will be at the next one. Last year, I finished 5th whereas I had opportunities to access final. Obviously, some regrets but sometimes, it's close boys... 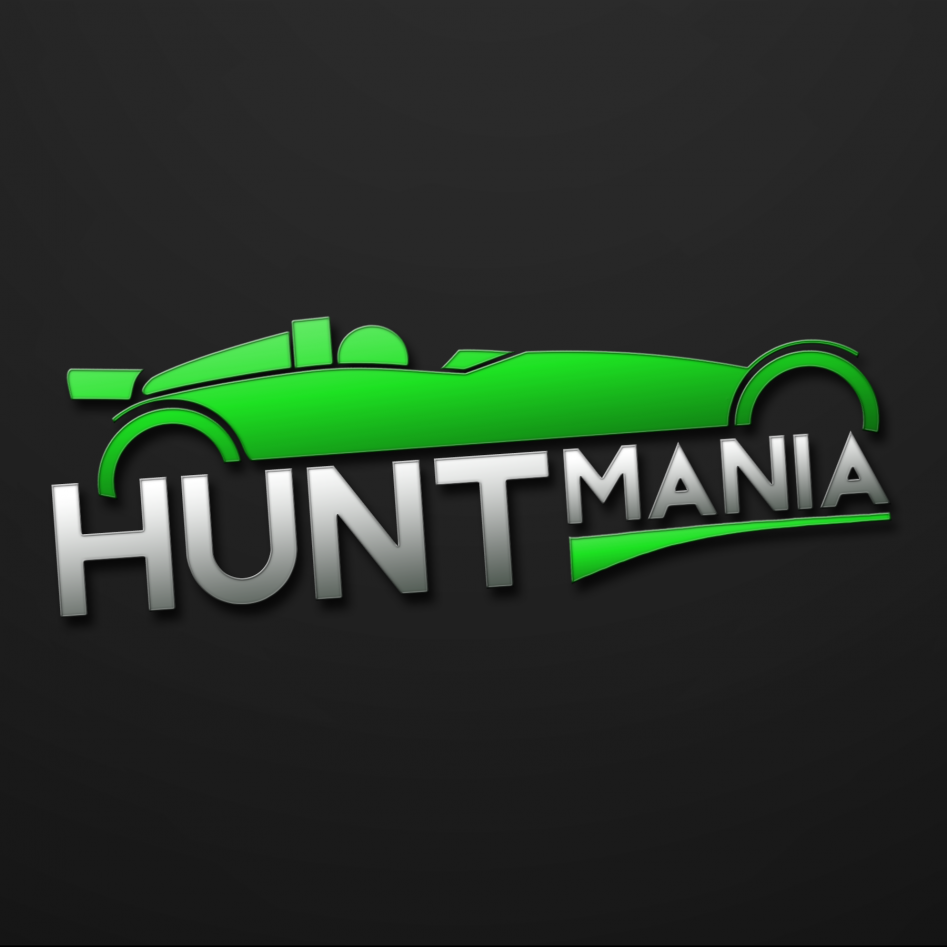