The first day of GC12's qualification phase has begun. Next week it will be time to start Round 2 (Wednesday, 13 of August), but let's check the initial standings of this first phase.

On Server 1 Elco and Zooz traded places for the first 3 rounds. However Zooz was able to shrug off elco and win with 1416 points. He was followed by Elco with 1178 points, and completing the podium was Lolita with 1109 points.

On Server 2 Devil surprisingly lead for 5 of the 7 maps before being overtaken by his team-mate Pranksta.  Pranksta finished 1st with 1281 points. He was followed by Devil with a close 1250 points, and completing the podium was Tunga with an equally close 1246 points. It was nice to see such a closely contested server where any of the top three could of won.

Finally on Server 3 Cibermix lead before the break however he was overtaken by Zepset,despite this Cibermix attacked Zepset and the two had a gap of about 50 points between them; Zepset with 1349 points and Cibermix with 1301 points. Third surprisingly went to danekb, who managed to fend off the talented players: spedzo and forgot10 and score 924 points.

It was a great 1st round and may the remaining 3 be even better ;) 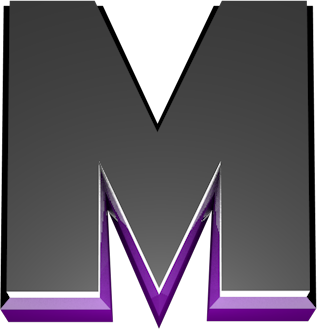